Pic2Go’s Digital Medals is a “digital enhancement” to the physical finisher-medals race participants already receive as a standard.

“Our goal as a company is to extend the race experience into the digital world,” said Eitan Hefetz, Founder and CEO of Pic2Go.  “With Digital Medals, race organizers can extend the reach and visibility of the race, letting participants easily share the Medal they have worked so hard to get!” 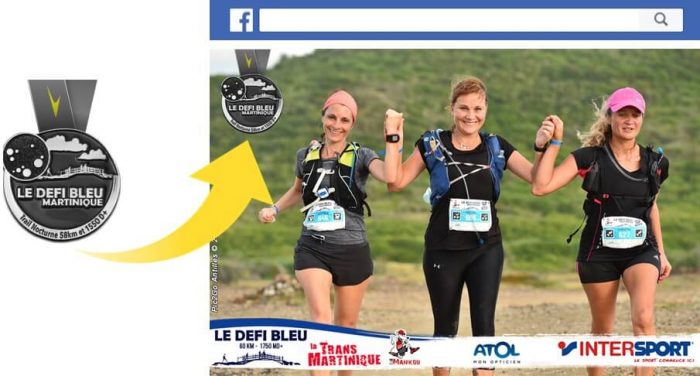 The Digital Medal is a graphical replication of the physical medal – automatically added to the photos that are shared to the participant’s Facebook via the Pic2Go platform. 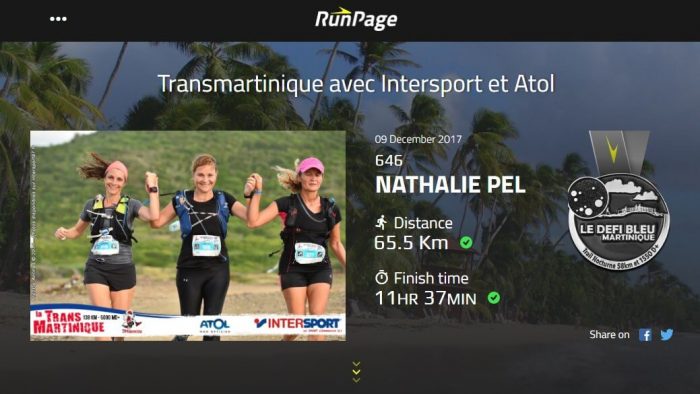 The Digital Medal is also added to the participant’s RunPage, Pic2Go's recently-launched personal finisher branded gallery, as can be seen here.